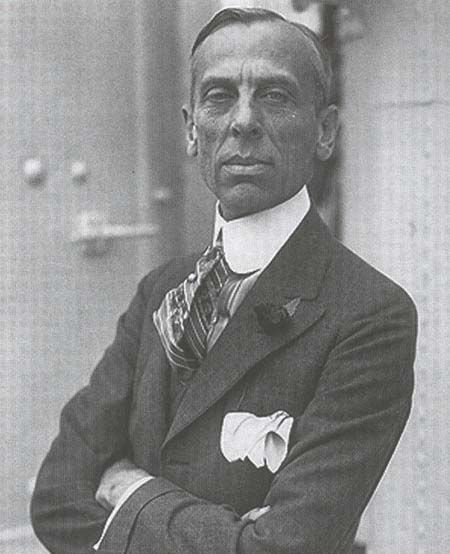 “A car for every purse and purpose.”

During a General Motors summit meeting held in April 1921, Alfred P. Sloan, the then vice-president, inadvertently invented what is now referred to as sloanism. Sloanism segmented the automotive market according to the consumers’ socio-cultural profile, budget, and dreams of social advancement. Buick represented the bottom of the range, Cadillac represented the top of the range, and so the LaSalle neatly claimed the middle position. But as history went on to prove, one’s fondness for a car is not just a matter of price…..